Cambridge Analytica, a British data analytics company helped elect President Donald Trump by collecting data from around 50 million Facebook and using their information to be targeted with personalized anti-Clinton and pro-Trump propaganda.

Couple months ago, a government website in Lebanon that collects detailed information about Lebanese expats to register for the upcoming elections has included a Facebook Pixel. The Lebanese government website didn’t include any privacy details about the ownership and usage of this pixel. If the pixel is used to retarget users with personalized ads. Facebook will become a political tool that can affect the results of the upcoming parliamentary elections in Lebanon.

The Facebook and Cambridge Analytica has exposed the role of online political advertising and how Facebook can be a powerful political tool. 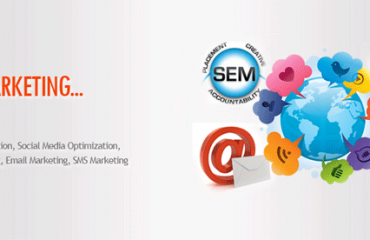 What is Online Digital Marketing? 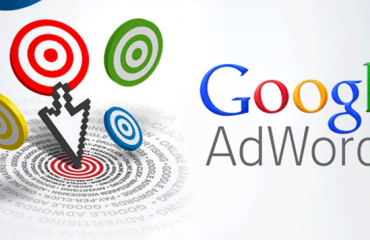 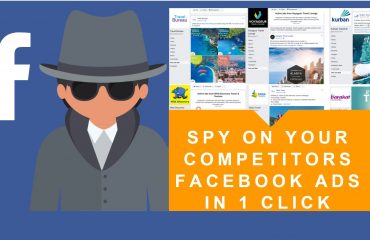