If you go back to the recent incidents happening in Lebanon from theft, violence, and public sector corruption and the outrageous reaction of the Lebanese on social media towards the absence of governmental actions to find solutions, you would expect at some point to see this coming as i have previously written about Social Media in Lebanon: A Powerful Force for Change.

Social movements do no just happen, but develop through different stages. “طلعت_ريحتكم” or “YouStink” is the result of oppression and injustice  that Lebanese have endured equally for a long period of time and the garbage crisis was only the straw that broke the camel’s back. Despite their religious, socioeconomic status, Lebanese society came together as one, to voice their disgust over the garbage crisis that united them together for the first time in years.

The Lebanese cabinet failed to agree on a solution for the country’s long-running garbage crisis while trash piled up across Beirut and elsewhere posing a threat to people’s health and environment. Anger about the massive amounts of trash accumulating on the streets provoked the rise of a trending “online campaign” after thousands flooded social media with pictures and posts telling the government you stink.

The campaign became trending worldwide gathering more than 200k tweets and “طلعت_ريحتكم” Facebook Page managed to attract more than 120k people in less than a week.

Fed up with the situation, a group of activists urged people using different social media networks to join their protest and the demonstration that started with few hundreds developed to thousands of Lebanese who took the streets with the support of civil society groups against the government’s failure to take action and have the large piles of rubbish which have been building up in the capital for weeks removed. The demonstrations led to clashes with riot police after police fired rubber bullets and doused demonstrators with water hoses. Dozens of demonstrates and police were injured and now “YouStink” is demanding the government to resign.

Lebanon’s garbage crisis has managed to reveal political paralysis. Whether “YouStink” will succeed in achieving a revolution or transform into a political movement, it has definitely given hope that the spark of change has not died in Lebanon.

Tagged under: community and politics, Lebanon 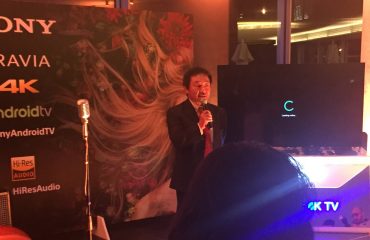 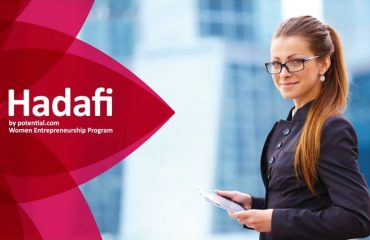 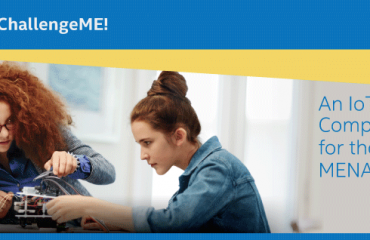 Intel launches ChallengeME! An IoT Competition in the MENA Region