Today Lebanon is in desperate need of a political revolution. “#YouStink” movement has failed to change the regime but it has succeeded in shaking up the country, attracting the vast majority of the population and reawakening the Lebanese which shed light on the impact of social movements in achieving change. Sabaa, a supposedly new political movement launched an extensive campaign on facebook and billboards across the entire country.

The teaser campaign is well prepared in terms of content and layout and has managed to generate curiosity, interest, and engagement. The amount of money spent to advertise the new social movement has speculated lots of conspiracy theories although there are lots of Lebanese in Lebanon and abroad willing to fund and support the cause of a better Lebanon without having hidden incentives. No statements were released to further explain the simple political slogans, videos, and designs used in the campaign which went viral triggering massive numbers of “facebook fans” in a short period of time and heavily engaging the Lebanese community.

Monitoring the limited content shared on their facebook page, you can draw few common personalities of users in the Lebanese community:

The current political situation in Lebanon and the government’s failure to provide basic services has pushed the Lebanese to look for hope and change in the recent rising movements. So let’s hope Sabaa “SabaaPolitics” will actually produce real change.

Tagged under: community and politics, Lebanon 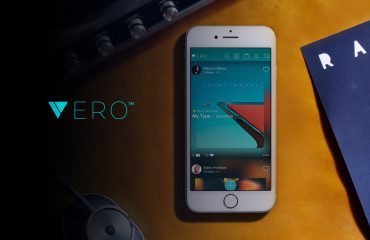 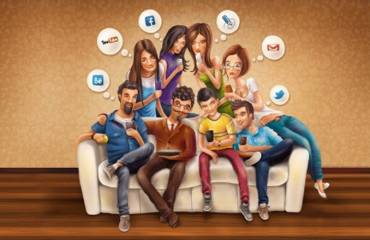 Effect of Social Media in Lebanon: A Powerful Force for Change 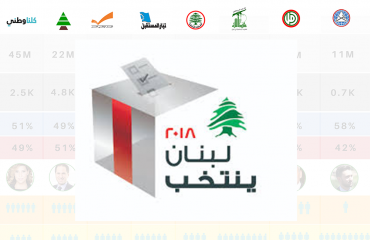 What are the Lebanese saying on social media about the election?